Broadview Heights is recognized for its highly-acclaimed award-winning schools which are overseen by two school districts.

Although a quiet city, there are plenty of things to do in and around Broadview Heights, which makes it a cozy place to call home.

Things to Do in Broadview Heights

There are plenty of community events and gatherings to celebrate in Broadview Heights, including a Memorial Day parade, Home Days on the Green, an annual garage sale, concerts, and other events in the community amphitheater.

Broadview Heights Spotlights, located in a theater owned by the city on the grounds of the city hall building, is a community theater program that offers numerous shows and classes throughout the year. 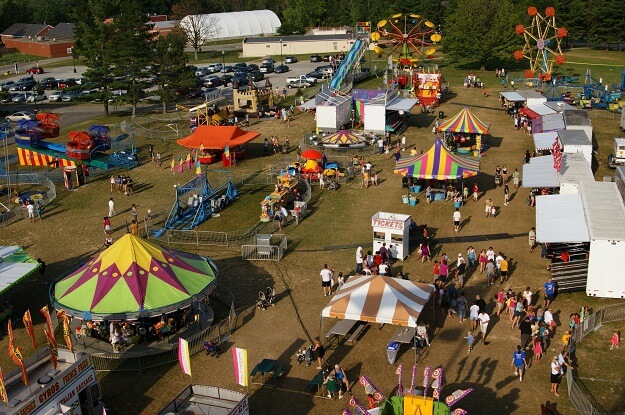 Dig in to the Broadview Heights community garden to grow organic produce in a private plot with access to a garden shed and compost bins.

The city recreation center was renovated with additions in 2018.

Broadview Heights is surrounded by quaint small towns and big urban cities, so there’s a never-ending list of things to do.

Homes for Sale in Broadview Heights

Broadview Heights has some of the best schools – not only in the state but also in the nation.

It’s also been named an NCLB Blue Ribbon school and has won awards in art and writing as well as sports championships.

Broadview Heights is also home to the Assumption Academy Private School, a Catholic elementary school, and also Lawrence School, a school for children with learning difficulties.

Higher education can be obtained right at home via the Vatterott College, but there are dozens of colleges and universities in surrounding areas.

5 Most Important Home Features for Buyers
Go to top

The Climate in Broadview Heights

The city of Broadview Heights bursts with vibrant colors through all four seasons of the year, bring with it a variety of weather conditions. 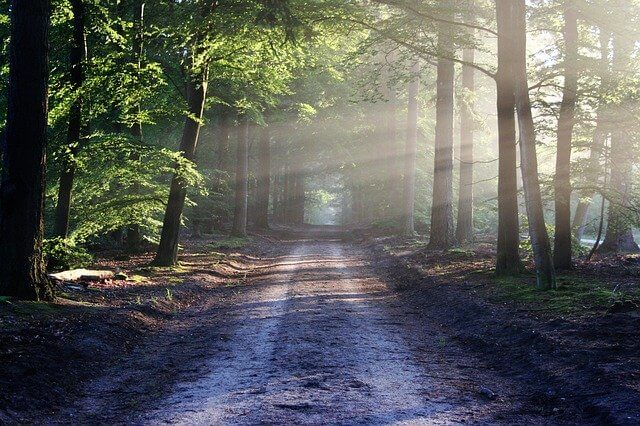 The area receives some measurable form of precipitation 144 days of the year, which equates to a total of 38 inches of rain and 51 inches of snow, with winter temperatures dropping to below freezing at 21 degrees.

Public transportation in Broadview Heights is provided by the Regional Transit Authority, or RTA.

Uber and Lyft rideshare services are available throughout the area.

For air travel, residents and guests rely on the Cleveland-Hopkins International Airport. 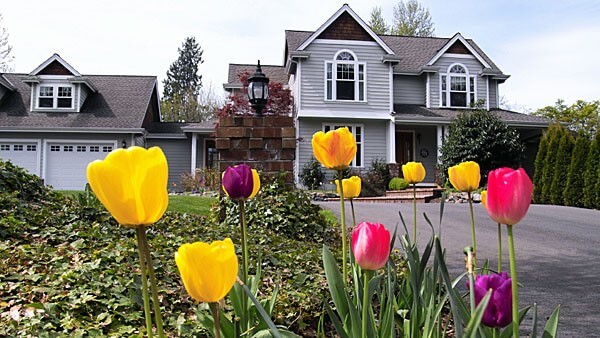 Whether you’re looking for an older home with nostalgic charm and character, stately new construction, or the convenience of a condo, Broadview Heights is ready to welcome you to a lifestyle you’ll love. You can tuck yourself into a close-knit neighborhood, or enjoy the rural life.

Single-family homes and condominiums in Broadview Heights, Ohio, hold median values of around $204,548, compared to the state’s median household income of $144,200.

Broadview Heights offers a cozy lifestyle in a suburb of Cleveland in Northeast Ohio, along Lake Erie.

While it offers an uncongested, quiet lifestyle, Broadview Heights is surrounded by quaint cities with plenty to offer and is less than 30 minutes from Cleveland and all the creature comforts and luxuries it provides.

Broadview Heights has highly rated schools that have consistently won awards and been named among some of the best schools in the country.